The History of Ruyton XI Towns

The history of Ruyton XI Towns, situated close to the Welsh border between the Shropshire towns of Shrewsbury and Oswestry, dates back to at least the Anglo Saxon period, (410-1066) as it is recorded in the Doomsday Book .

The village gained its name in the twelfth century when a castle was built and the village became the focus of eleven local townships, some of which still survive today. The eleven townships in question were: Coton, Eardiston, Felton, Haughton, Rednal, Ruyton, Shelvock, Shotatton, Sutton, Tedsmore, and Wykey. The name of the village has changed a few times from Ruyton of the Eleven Towns or simply Ruyton.

In 2008 the 'township' celebated its 700 year Charter Borough anniversary which coincided with the completion of preservation work on the ruins of Ruyton XI Towns' castle. The resulting interest in, and awareness of, the parish's history led to the creation of the Ruyton XI Towns Local History Society.

Programme of Events for 2003

Talk: The Whole Party of the King’s in this county being engaged (…) in this Business. How the English Civil War of 1648 affected Shropshire

Visit. To be arranged

Talk: Mad Bad or Sad. The History of Mental illness

The Cross, built in 1881 on the site of the old lock-up of the Ancient Manor and Borough of Ruyton. It was originally intended to house a light so that the intersection of Church Street with School Road could be seen more easily. 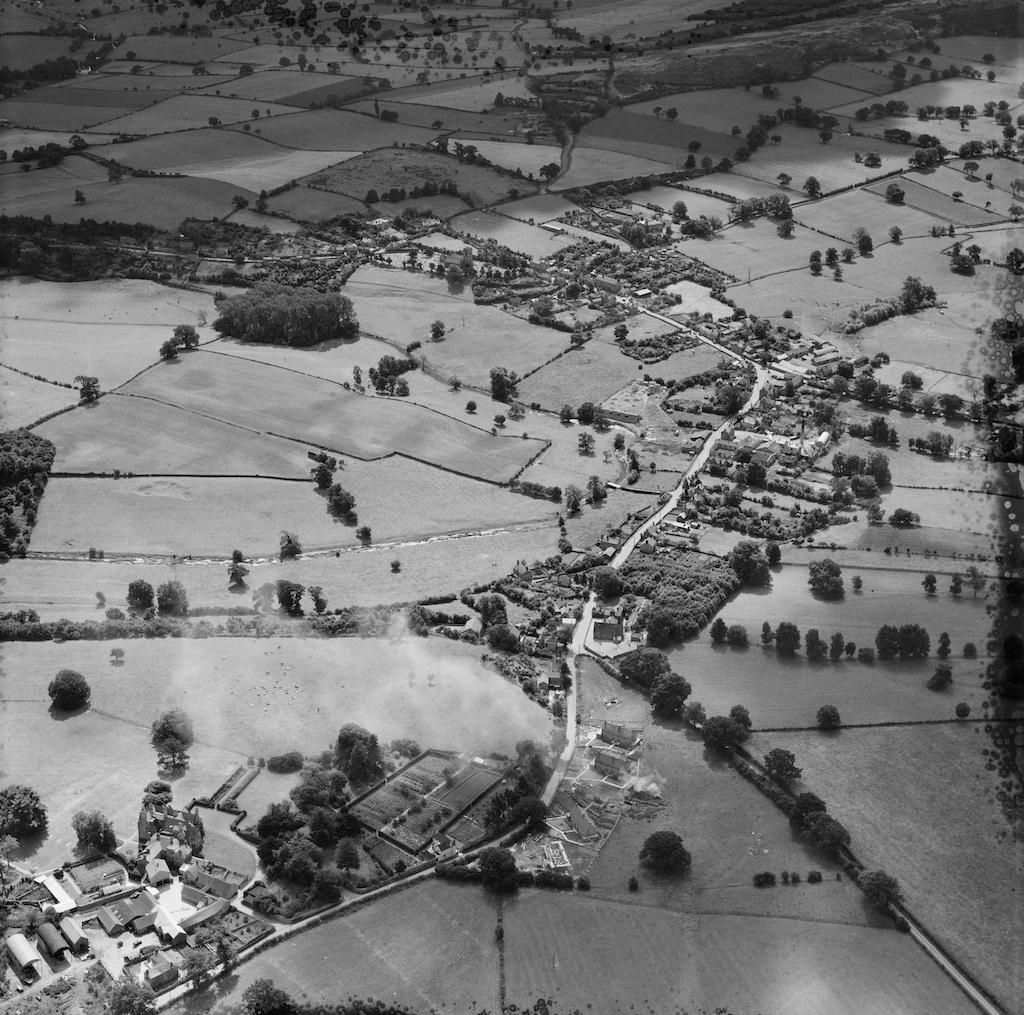